I have decided to make Aerith’s costume from Advent Children. She has been a favorite character of mine for a while, and I’ve always liked her outfit. Since my other costumes are almost completed I am starting on this new one as soon as my dress form comes in and school permits time. 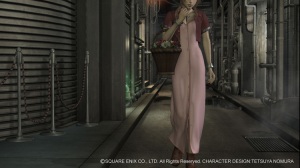 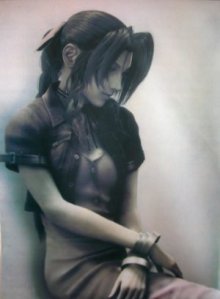 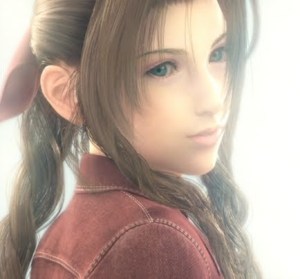 So far I have all the fabric and most of the notions I need. 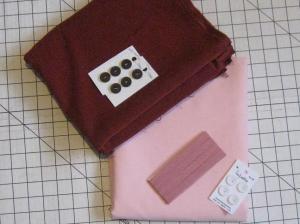 I’m really looking forward to making this costume.  Especially since I won’t be using a pattern for the pink dress.  I’ll also be modifying a pattern quite a bit for the bolero, as well.  It’ll be a first time for both.  Excited and nervous is how I feel.  ‘~’   It’s going to be great!!!  *^_^*

Posted in Uncategorized. Bookmark the permalink.

Narnianna is a costume and needle artist from the great northwest state of Idaho. She began needle arts in 2002, costuming in 2009, and attending conventions in 2010. Since then, she branched into many venues of costume recreation and design, such as historical, anime, video games, movie, television, and original design in both science fiction/fantasy and historical as well as many avenues of needle arts such as crocheting, knitting, embroidery, and beading. Each project is a work of love and has a unique story behind it. It is here she expounds those stories into tales and thoughts of her experiences in the crafts she loves.
View all posts by narnianna »
← Extreeeme Excitement
Obi Pictures →